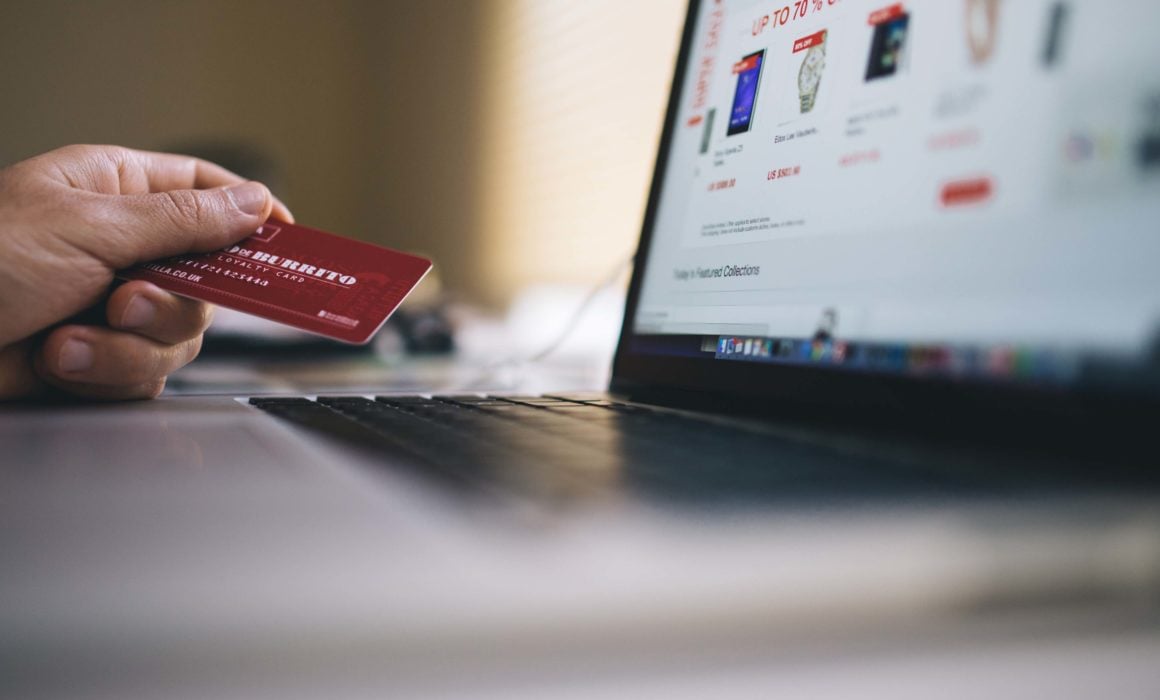 Shopify vs. WooCommerce: Which Is Best for Your Ecommerce Business?

Finding the ideal ecommerce platform for your business is no small matter. With several state-of-the-art platforms to choose from, it can take days of research just to narrow down to your list of options.

Shopify and WooCommerce routinely make it to “short list” of top contenders, and both platforms merit careful consideration.  However, these two leading platforms have fundamental differences of which you need to be aware.

Shopify is a hosted, standalone ecommerce platform, which means it encompasses your hosting, website, and ecommerce functionality all within one solution. One of Shopify’s strongest selling points is that is has a variety of different themes, all with decent visual quality, to get you started.  Shopify has both free and premium theme options, and the themes are mobile-responsive and generally have a clean, sleek aesthetic.

Shopify themes are visually attractive on their own, and if you’re a small ecommerce store just starting out, this could work for you with very little tweaking or customization.  If you are an established business, however, you’ll likely find the free and even premium themes in Shopify to fall a bit short, and you’ll likely require more customization (with the help of a qualified web developer) to achieve your desired look and functionality.

WooCommerce, on the other hand, is a plugin that works with your current WordPress site, rather than being a standalone solution. WooCommerce, in general, has basic mobile responsiveness and is highly compatible with many WordPress themes. But, while it gives you the ability to sell products online, it won’t give you an ecommerce store wrapped in a bow as Shopify does.

While Shopify stores are meant to look good out of the box, WooCommerce will require more work to make a theme your own, and you probably won’t be able to easily set everything up the way you want it without the help of a web developer. However, this also means the customization options with WooCommerce are virtually endless. In other words, the sky’s the limit when it comes to making a website truly your own with WooCommerce, which can be very appealing for a growing, evolving business.

For many small to medium-sized businesses, price will play a significant role in choosing an ecommerce platform. Shopify and WooCommerce have differences in pricing models and overall investment. Let’s break it down:

In general, Shopify’s pricing structure tends to be fairly straightforward. As a hosted, all-in-one solution, Shopify carries a monthly fee–which ranges from $29/month for their starter package to $2,000+/month for Shopify Plus, which is their enterprise-level platform.  Since Shopify also acts as your credit card processor, there are also transaction fees.  There are also various apps–some free and some paid–that can add functionality to your Shopify store.

When using WooCommerce, on the other hand, costs are distributed among a number of different services. WooCommerce is an open-source plugin, so the software itself is free. It plugs into your WordPress site, which is also free.  However, you must also think about expenses such as:

Choosing between Shopify and WooCommerce will depend on the level of customization you prefer, the compatibility with your other platforms, and your budget. In general, you can expect to spend a little less up front on WooCommerce, but will likely spend more time making the site your own. For some, the lower price point and higher level of customization is a selling point. For others, the convenience and sleek aesthetic that Shopify can provide for little effort is worth the extra cost.

If you still need help choosing between Shopify and WooCommerce, Fountain City can help.  We’re proficient on both platforms and can help you decide on the best ecommerce solution to meet your business goals.  Then, we can help you create a beautiful, high-performing website on your platform of choice.  Contact us now for a free consultation.